Finally, something for the night owls! For the first time ever, we're doing late night readings. In a licensed establishment. You see where we're going with this?

Every Thursday at 10 pm, we'll be in the Rainbow Room at Menz & Mollyz Bar, reading some hot-off-the-presses (and some decidedly just hot) playscripts. Sex, love, betrayal, illusion and disillusion, with an occasional raunch-factor thrown in... grab a friend and cozy in. 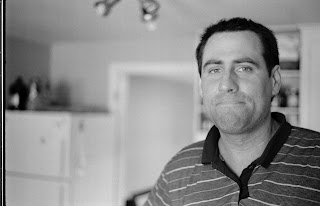 The Line of the Heart by Trevor Poole

A waitress serves a mysterious woman in a cafe. Magic happens when the waitress tries her best to serve this woman.  A surreal relationship develops between them that challenges their notions of love and illusion. 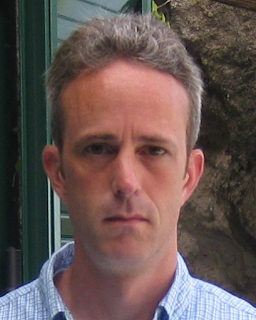 Existential Magic Eight Ball by Jeremy Kehoe
A frosty hit-man shoved off the straight-and-narrow path struggles to withstand the heat of coming face-to-face with an innocent man convicted of one of his crimes. Will he do the right thing and confess? The right thing to do: that’s one of those long, tall, bony questions with lots of thick branches and deep-ass roots.

Jeremy Kehoe hears voices. These voices call him to create characters and place them on a quest. These characters heckle and haunt him – bantering and bickering and thrusting and parrying – until their voices muffle from roars to murmurs at the words “End Play”. Audiences have listened to Jeremy’s voices in theaters across the United States – from Los Angeles to New York. He is a member of the Dramatists Guild and Alliance of Los Angeles Playwrights and a former newspaper editor and reporter, where he earned awards from the NAACP and the New England Press Association. As a freelance writer he has published articles in newspapers including the Houston Chronicle, Atlanta Journal-Constitution, Philadelphia Inquirer, Pittsburgh Post-Gazette and Sacramento News & Review. Jeremy also strangled himself with a necktie as a PR executive for 10 years until the oxygen drained from his brain. 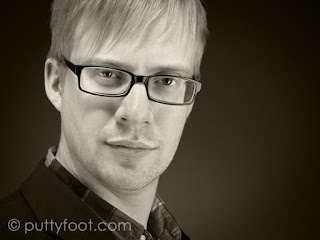 What is family? Is there such a thing as a 'normal' family? Family Play takes the idea of how a family should be structured and turns it on its head. Told through the eyes of a worldly-wise 8 year old, Family Play reveals the comedy and tragedy associated with all human relationships. Never shy to deconstruct a dramatic world, Matt Fox deals with the real and surreal in equal measure to reveal the subjectivity of truth behind all family units.

Matt Fox is a UK playwright, librettist & producer whose work has been performed throughout the UK, US and Australia. His best known piece of work is Swindon: the Opera, which was written with internationally acclaimed composer Betty Roe MBE, and performed in July 2012. His play 'To Sleep'was staged in the West End in September 2013 and toured the UK & Australia in 2014/15. Matt’s work is published by Roister Doister Publishing and Off The Wall Plays in the UK, and JD Drama Publishing in the USA. 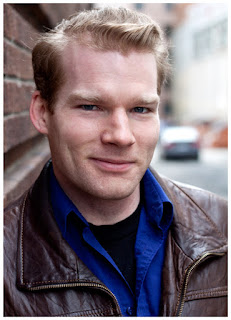 Ingrown (working title) by Ira Henderson
A domestic drama about the lies we tell ourselves about the secrets we keep from others, and the ways in which past traumas can leave us at once callous and tender.  A husband, wife, and foster son circle, shun, and seek each other out, in order to obscure and reveal different aspects of themselves from and to each other.  The play explores the emotional and social contortions resulting from repressed sexuality, addiction, depression, dysfunction, and hidden histories.  Oh, and it’s a birthday party.

Ira is a local artist who studied at King’s, Dal, and Capilano Universities. He has been acting in Halifax for over a decade, and has also written and directed theatre and film.  He is grateful to DaPoPo for giving him an opportunity to share this new work by including it in the awesomeness that is the Live In! 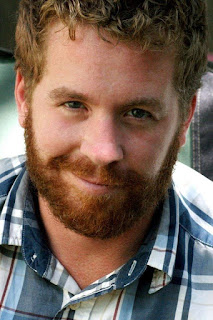 Tunnel of Love by Kevin Hartford

An atypical boy-meets-girl story, Tunnel of Love is a dark comedy about Claire and Frank, two strangers who meet under unusual circumstances - a car accident that kills them both. Claire refuses to believe her life is over, while Frank is all too eager to leave his behind. We join the two reluctant travel companions as they make their way toward the light, a journey that will force them to deal with each other as they try to sort out their own complicated feelings. Are they headed toward heaven? Or are they trapped in hell?

Kevin Hartford has been a contributor to the Halifax alt-weekly The Coast for three years. His short fiction has appeared in the Feathertale Review and the Dalhousie Review.