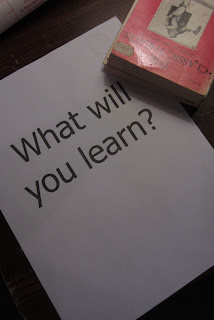 Workshop? Why isn't it called playshop?

Typically fun, lively, challenging and informative, Live-In workshops provide an opportunity to learn or try new skills and to share creatively in a supportive, encouraging setting.

Whether you're interested in trying something new, continuing your training/education, or just plain curious, you are welcome.

PRE-REGISTRATION IS REQUIRED
Space is limited, so register early by emailing dapopolivein@gmail.com
Pre-payment is required to hold your space.
If we fill up, we will take a waiting list. Last year we accommodated almost all wait-list people due to cancellations and/or easing of maximum limits.

FEES: Admission for workshops is $20 suggested minimum donation. No one will be turned away; larger donations also welcomed. Proceeds go toward facilitator honorariums and festival expenses. 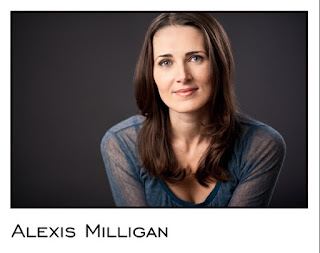 BONUS for Festival Participants: MORNING TRAINING CLASS with Alexis Milligan
Monday – Friday starting Oct. 13, 10:00am – 11:30am
LOCATION: Halifax Dance
As musicians to their instrument, as the dancer to their plié, great things can come from the simple act of practice. Morning class is a training opportunity designed for all artists at any level to come and practice their craft. These classes may sometimes include hoops, sometimes sound and song, sometimes with dance parties and sometimes with all of these combined...and more.

In partnership with DaPoPo’s Live-In, Transitus opens this class for a PWYC rate during October for anyone participating in/attending two or more Live-In events.

Classes will continue to run into November for those wishing to carry on with the training, with discount class cards available for purchase.

In early October, internationally-renowned playwright Sharon Pollock will meet individually with a maximum of four playwrights in Halifax: the topic of discussion - your play. This workshop is for writers who have a play in hand and are looking for constructive feedback before embarking on the next draft or offering it to a producer.

*Interested playwrights should submit their play electronically to dapopolivein@gmail.com with the subject line JUST FOR YOU prior to Sept. 15, 2015.
Sharon will select four playwrights from the submissions.They will be notified by Sept. 20, 2015

If you’re looking for a way to recharge or strengthen your playwriting muscles why not take a four hour leap into quickie exercises, collective imaginings and group dialogue led by playwright Sharon Pollock. The objective: to stimulate your creative urges while offering some hints and tips on creating character, dialogue, plot, structure and spectacle.
Max. 12 participants 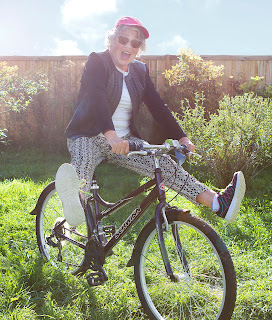 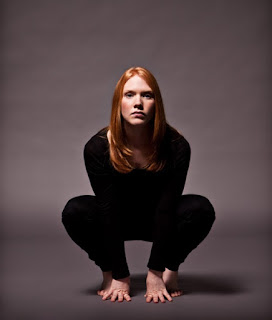 Saturday, October 17, 2 - 5 pm
SINGING WITH THE WHOLE BODY with Claire Leger
In this workshop, performers can dive into their own physical experience and start to build connections between their body, voice, and community. Through targeted yoga postures, movement explorations, and gentle singing exercises, we will discover how to unlock and release physical tension that we hold onto as performers, and explore the deep value of community to group singing.

Through explorations in breath and movement, we will look at ways of knowing via individual and collective embodied experience, and the archival abilities of the body and voice to act as wells of material to draw from in the process of performance creation.  The voice and body, in their interconnectivity, act as a depository for memory, trauma, history, and experience. This type of embodied knowing or understanding is central to a performance practice that is initiated first from the relationship between voice and body.


When viewed holistically, we can consider vocal expression on an important anatomical level. As air moves through the vocal folds, the frequency of the vibration and the resonance of the vocal tract causes sound. The intrinsic nature of vocal sound as vibratory means that its power extends through the entire body, not just the vocal tract. While we are subject to comparable vibrational effects, our awareness of the powerful connection between sound, vibration, and the body is limited, and not taught in a typical musical classroom or choral setting. For singers, it is thus often a process of relearning how to notice the effects of tension on the body and voice before any work can be done to release some of that tension.

All levels of experience and training are welcome. Wear comfortable clothing and bring a yoga mat or beach towel.

Claire Leger is the Co-Artistic Director and Choreographer of Xara Choral Theatre, where she creates original performance works blending choral music, choreography, and theatre. She holds an MFA in Interdisciplinary Performance from the University of British Columbia and is a certified 200-hour hatha vinyasa yoga instructor. In 2012 Claire premiered her original chamber choral theatre work “The Record of the Lonely House” in Halifax and British Columbia. Recently in collaboration with the Canadian Chamber Choir, Claire co-created a piece for choir and solo performer, Icarus in the Sea, which has toured Nova Scotia, southern Ontario, and British Columbia. She has taught Yoga for Singers workshops at Podium, Canada’s national choral conference, at Acadia University, and annually at the Nova Scotia Choral Federation’s Adult Choir Camp. 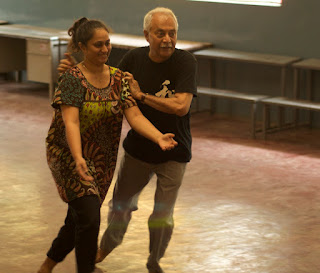 An Open Workshop for Actors and Non-Actors
The workshop will first explore the behavioural science basis of human values and then go on to the relevance of this understanding to real life situations – character building for the actor and relationship building for community members.

Vijay Padaki is a theatre educator based in Bangalore (India). His work in the theatre is greatly enriched by his professional background in the behavioural sciences, especially in the areas of behaviour and social change.  He has found this valuable in helping actors in extending their range. Central to his training methodology is a deeper understanding of oneself, coming to grips with blocks preventing a wider range of exploration in character. Among the innovations in his training methodology is the mix of actors and members of the community in the same training group.

Vijay Padaki comes to Nova Scotia via a collaboration between Tessa Mendel, Debbie Castle (People Development Ltd.), and DaPoPo and will be sharing his wisdom in a number of NS venues during October. 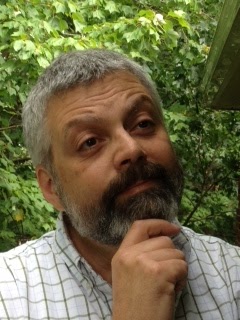 Learn from scratch or get a booster shot. Improv is more than just making stuff up. Okay, it's mostly that but there are tips and techniques that can be applied to improv theatre, competitive improv, barprov or getting you out of a jam onstage. Any good improv scene or play is based on the foundations: offers & acceptance, status, character, focus, advancing actions and listening (harder than you think). We'll finish up the class with some shortform and longform scene work.

Jamie began improvising in 1984 with the Halifax Theatresports League. Jamie has performed in international improv festivals and competitions in Vancouver, Calgary, Edmonton, Toronto, Montreal and around the Maritimes. Being awarded a Bronze Medal at the 1988 Olympic Arts Festival and the inaugural Robert Gravel Trophy at the Just For Laughs Festival's Improv Olympics confuses Jamie slightly because all he did was make stuff up. Jamie was also a member of the Improv Knights and a founding member of the legendary improv theatre company, Scriptwreck'd. Jamie has been training improvisors since 1989 and finds that bios use the subject's names far too often.